Handan has had civilization for at least 8,000 years and 3100 years city histroy. It was the capital of the Zhao Kingdom during the Warring States Period. Various cultures were formed with its long history and as many as 3000 pieces idioms and cultural stories were born. Many renowned historical figures were born and brought up here such as the First Emperor of China, Qinshihuang and Emperor Wuling of the Zhao Dynasty. There are many archaeological and ancient sites and other places of interest, such as Wuling Cong Tai Park, Wahuang Palace, the Golden Millet Dream, Lu Xian Ancestral Hall, Zhaozhou Stone Bridge，Xiangtangshan Grottoes，Zhao Wang City and Handan Museum, etc. 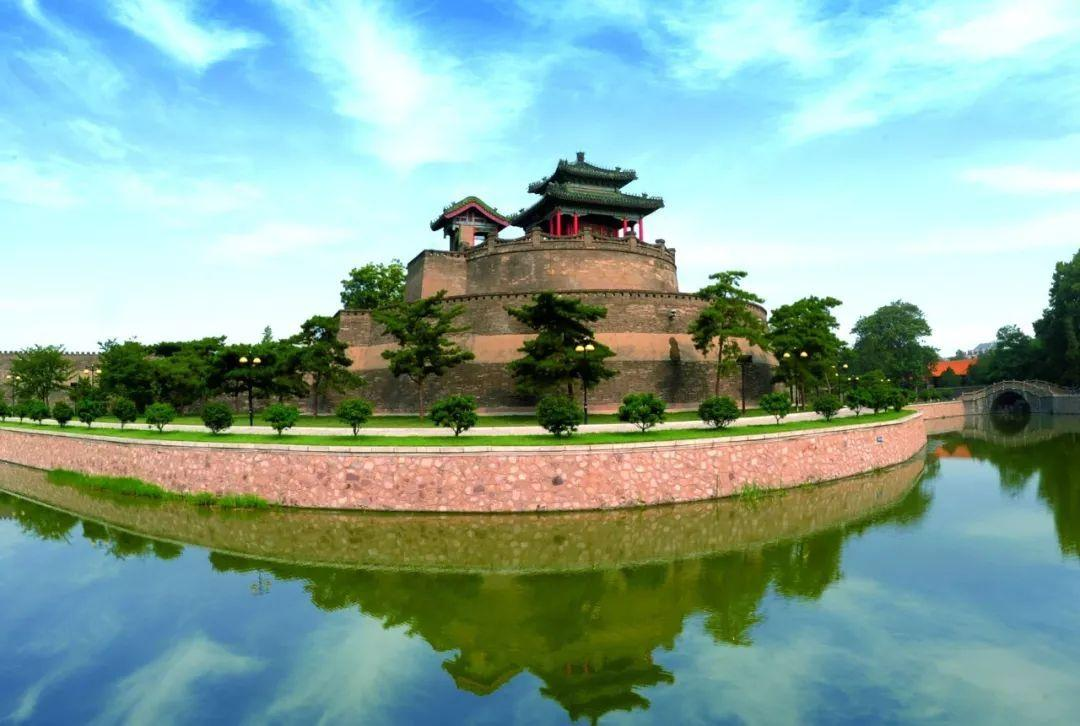 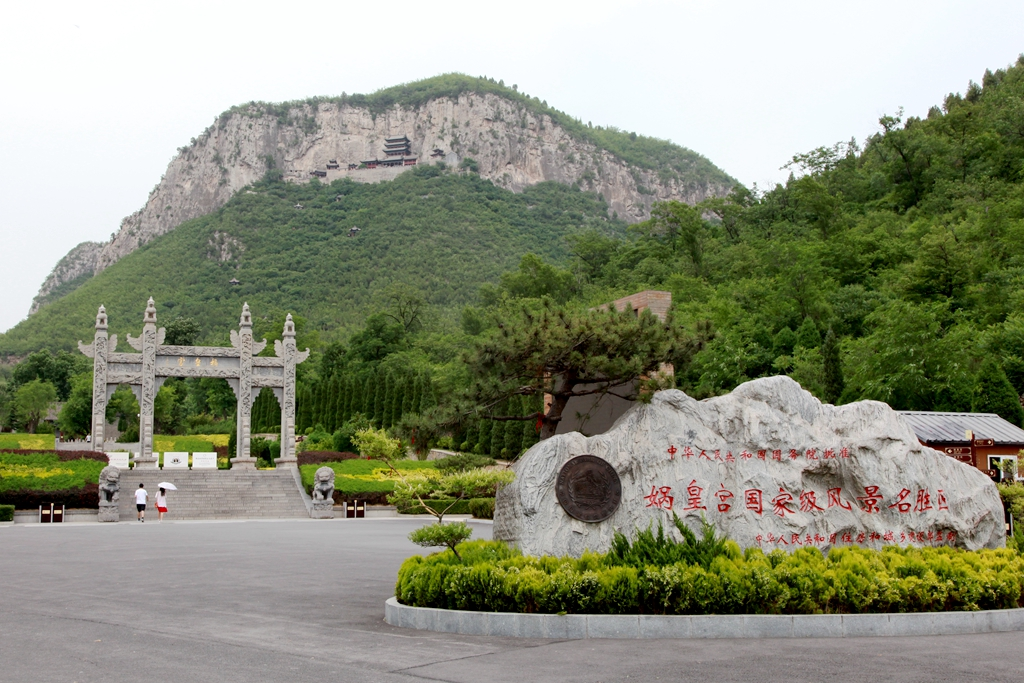 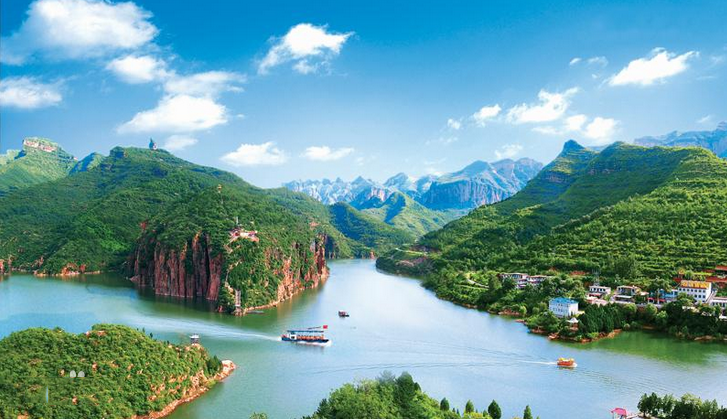 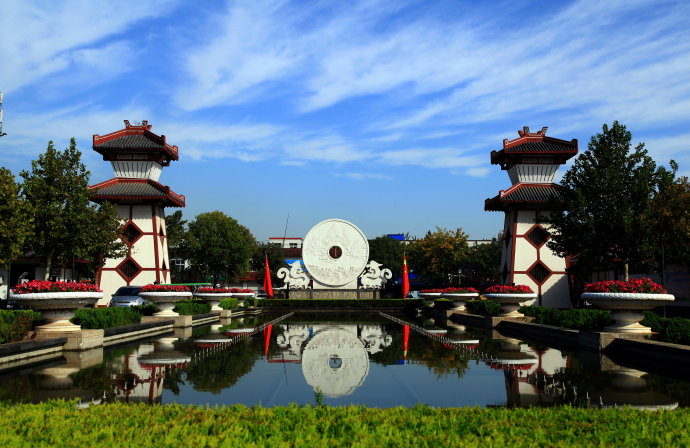 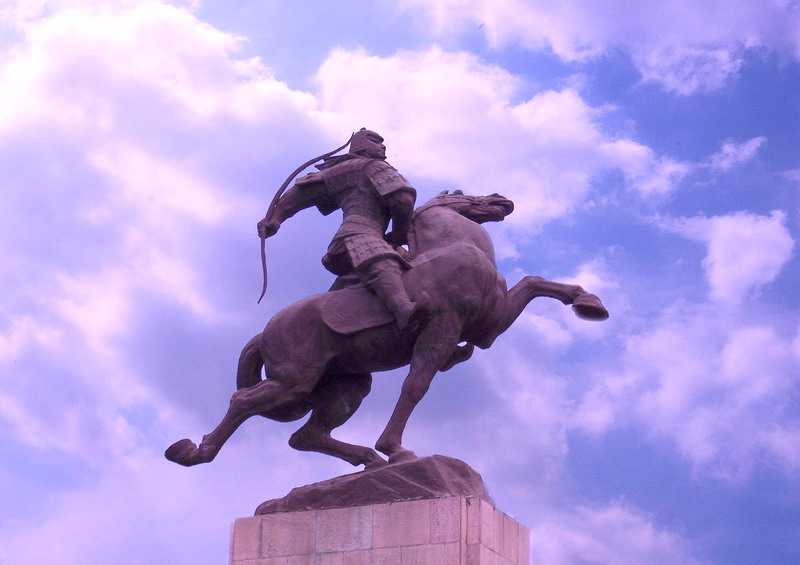 Statue of Hu Fu Qi She